Quantitative adjectives are words that describe the quantity or amount of something. These words are used to give more information about a noun, and they can help us understand how much of something there is.

With Countable vs Non-countable Nouns 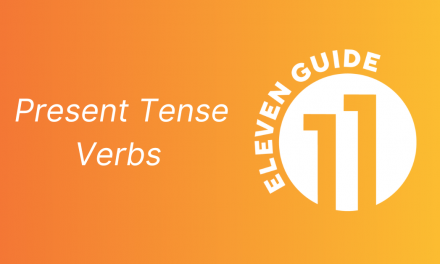 Past Tense Verbs for ESL Learners 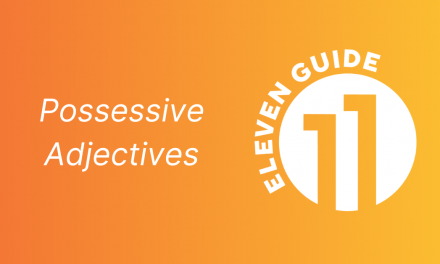 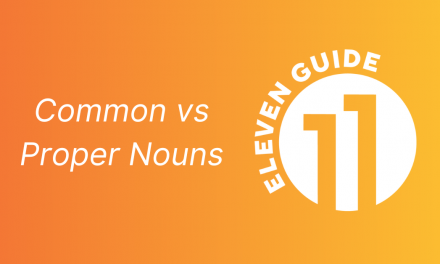