Silver Linings Playbook is a huge cultural event. Are your students fans?

Do they know it is based on a novel by the same name?

Set up a discussion of attribution; should Bradley Cooper and David O. Russell give more credit to Matthew Quick, the author of the novel in the following clips from Morning Joe? In both of these clips the actor and director talk about the film as though they created it – almost from scratch. Russell does mention that Sydney Pollack gave him the book (a good goose-the-conversation question would be, “would Russell have mentioned the book at all if the person who gave it to him was an unknown, not an Oscar-winning director?”). But his tone and words say, “I fought to create this story.”

Maybe students won’t care. Maybe you can connect the conversation to rap and sampling…

A good follow-on discussion could come when you give them a summary of the movie, then the novel. From Amazon.com:

Meet Pat Peoples. Pat has a theory: his life is a movie produced by God. And his God-given mission is to become physically fit and emotionally literate, whereupon God will ensure him a happy ending—the return of his estranged wife, Nikki. (It might not come as a surprise to learn that Pat has spent several years in a mental health facility.) The problem is, Pat’s now home, and everything feels off. No one will talk to him about Nikki; his beloved Philadelphia Eagles keep losing; he’s being pursued by the deeply odd Tiffany; his new therapist seems to recommend adultery as a form of therapy. Plus, he’s being haunted by Kenny G!

Kenny G? I guess Russell was smart to drop that part of the novel, and to move the football-insanity from Pat to his father, played by Robert DeNiro.

So how much of the movie people love is Russell vs. the novel’s author, Matthew Quick? Are there connections to Shakespeare, who pilfered plots from people we no longer remember or care about? What does this novel adaptation tell us about the nature of the creative process? Would it just be more polite to mention that a guy actually wrote most of the story and inspired the movie?

Visit NBCNews.com for breaking news, world news, and news about the economy

Visit NBCNews.com for breaking news, world news, and news about the economy 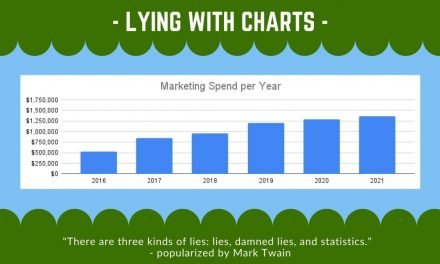