Adverbs of frequency are used to show how often verbs happen. This can be shown in definite or indefinite terms. While always and never show 100% and 0% occurrence, learning to use the ones in between effectively is something you can learn through reading and listening. These adverbs are often used to answer questions which contain “how often” or “ever” in the question prompts.

Some of the most common adverbs of frequency:

Adverbs of frequency usually go before a main verb, but they also appear after forms of “be.” Sometimes “a lot” is used at the end of a sentence as a synonym for frequently/often. It is informal and is generally used in spoken English and informal writing, not academic writing.

Adverbs of frequency can be used: 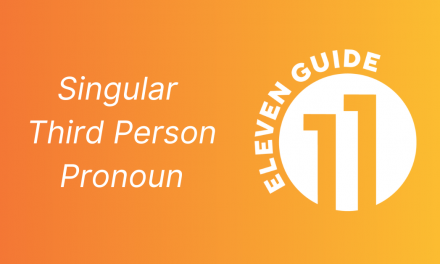