Many beginning writers, especially when trying to write argumentatively, will include only evidence that supports their thesis. This is a beginner’s mistake.

Any intelligent reader will think up competing (contradictory) evidence on their own. And even if they don’t, they will have to assume that if you ignore all opposing evidence you have either, a) not done a proper research job or are, b) willfully hiding unflattering facts.

If your goal is to argue that Watchmen was the best movie released in 2009, you should probably acknowledge that it did not get any Oscar or Golden Globe nominations besides special effects (as we go to press, the film has just been released).

Students resist acknowledging information like this because they don’t consider it important themselves (they don’t care about the Oscars) and/or they are worried their reader will be swayed. But the opposite is true.

Discussing evidence that matters to your audience, even if it doesn’t matter to you, means that you think about your reader – the clear mark of a maturing writer. Additionally, including research into a film’s mainstream awards shows that your research was diverse.

At the end of the day, you can always trash the idea of the Oscars and Golden Globes, and argue that no serious filmmaker can possibly care about them (perhaps even citing other classic films that didn’t even get nominated).

Depending on the seriousness of the evidence, you might end up with a counterargument on your hands…which you can should read more about 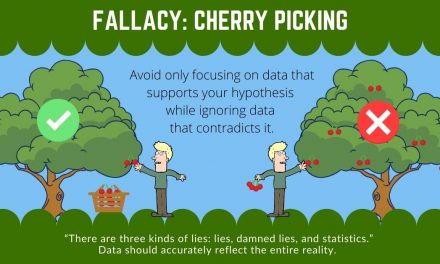