Dr. Carl Rogers believed that one of the keys to a productive argument involved validating the opposing point of view. If you’ve taken a persuasive writing class then you are probably familiar with the counterargument, but what many writers end up doing (as their counterargument) is Fisking (refuting point by point) their opponent’s argument. While Fisking has its place in rhetoric, it is a very adversarial method of counterargument.

Dr. Rogers suggested that a less antagonistic tact is to hypothesize a set of facts or circumstances in which the opposing viewpoint would be valid and then illustrate the differences between that hypothetical world and the real one.

For example, if someone were to argue in favor of some new government program, you might point out that if we had an unlimited budget then this program would be wonderful, but the fact is that we don’t have unlimited money and we would have to raise taxes to pay for it and there are more important programs that need to funded before we could think about starting a program like the one the have described.

This does three things: 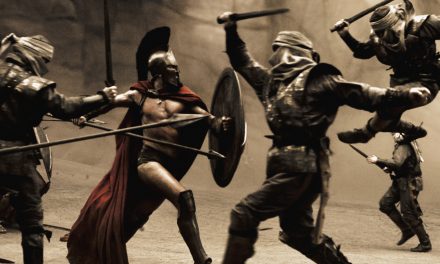 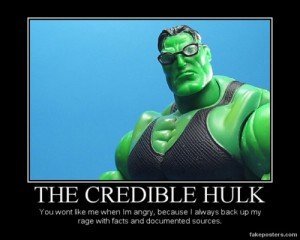