A recent episode of NBC’s The Voice, featuring Pharrell and Xtina battling for a contestant, showcased rhetoric in a compelling and relevant way. 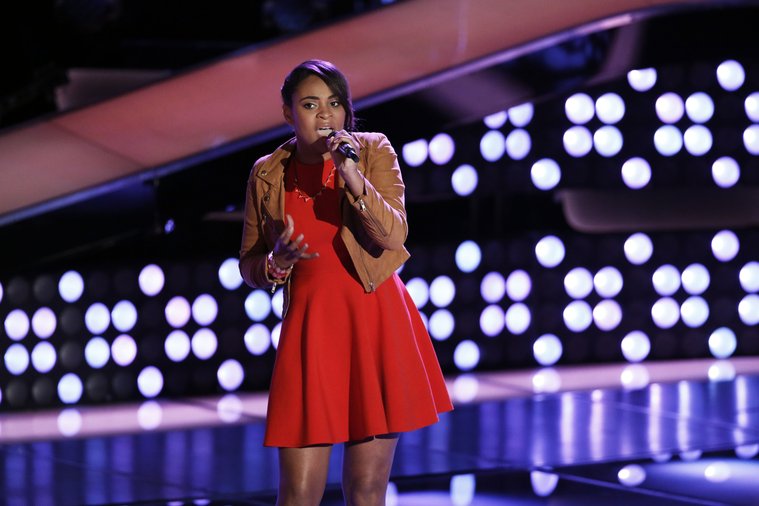 After 16-year-old Koryn Hawthorne killed her audition, Pharrell and Xtina went back and forth, trying to win her to their team.

You can check out the March 3rd episode here. Jump to about 13:00 to see her singing and then the coach’s debate.

Pharrell’s argument starts out focused on her technical virtuosity. He then shifts to her “old soul” and argues that she’s “pulling from a stream of consciousness.”

Xtina admires Koryn’s “emotion and power” and shows humility by saying she’d be “honored” to be Koryn’s coach.

Pharrell follows up by emphasizing the old soul argument, then articulates Koryn’s talent in a very specific way. He says that she has “something different from her friends” but that she still stands there “with humility.” He says that people “will line up to see her” not just for her voice, but for this admirable humility.

Pharrell, like many comedians talking about their craft, has a fantastic way of parsing talent and performance.

When we ask students what they thought of a movie or a story or a piece of music they often grunt, “good.” They don’t necessarily have the words to express their thoughts. And that’s frustrating, at some level. The Voice is a great, relevant example of how these complex subjects can be broken down and discussed.

Xtina finished with a plainspoken statement about emotion and encouraged Koryn to “follow [her] heart.”

Koryn chose Xtina without much hesitation, itself a good example that pathos often wins over logos (if you even accept that Pharrell’s argument was more compelling).

Scoring the rhetoric of the coaches…even though contestants often make decisions on more than rhetoric (for instance, perhaps idolizing one of the coaches for much of their life and hoping beyond hope that THAT one picks them…the choice therefore a foregone conclusion)…could be a fun classroom activity.

If you can put up with all the commercials on NBC’s website.

The auditions are posted to YouTube without commercials, but they don’t include much of the debate after the performance.

Congrats to Koryn. We’ll be rooting for her. 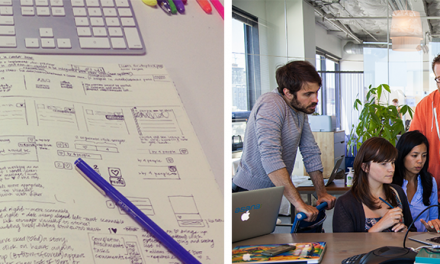