We build our solutions to work hand-in-hand with the tools already in use: Google Docs, Microsoft Office, Canvas, Blackboard, Schoology, LinkedIn. We are official Canvas and Microsoft development partners.

Dedicated to privacy, we are signatories to the Student Privacy Pledge and adhere to the US Department of Commerce EU-U.S. and Swiss-U.S. Privacy Shield framework. We use industry-standard encryption and host our services in USA-based data centers (SOC2 report available on request). Read our Privacy Policy here. 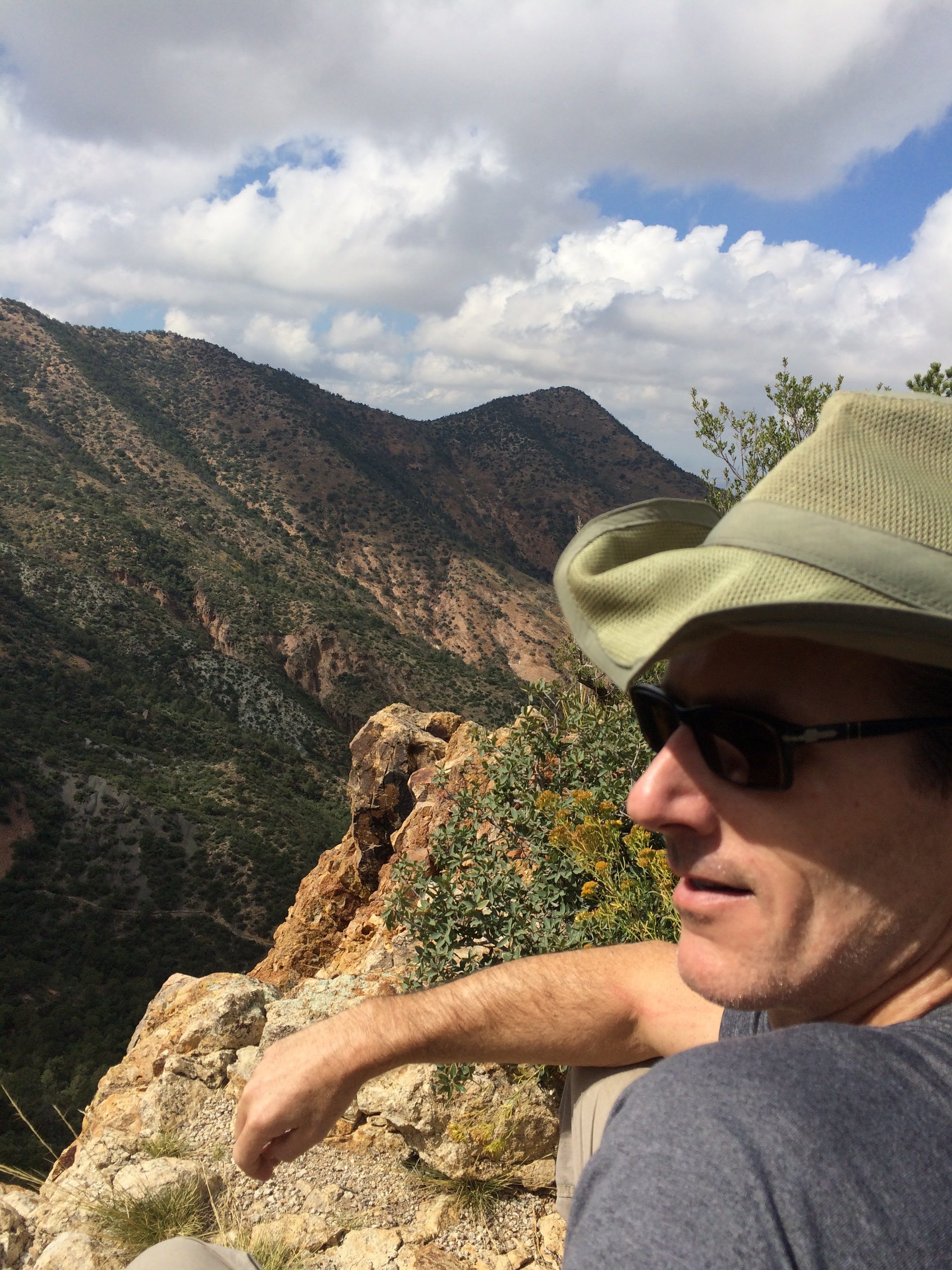 Andrew is an engineer by training. Early in his career he worked for GE building diesel engines and steam turbines. He left the big company thing for graduate school – in English Lit and Creative Writing.

He taught engineering design and writing at Drexel University for 10 years.

In 2006 he founded Waypoint Outcomes, an early innovator in competency-based assessment. He bootstrapped the company, growing to support a diverse set of K12 and higher education institutions across the world. In 2009 Waypoint Outcomes was acquired by Bridgepoint Education (NYSE: BPI).

Andrew ran the prepU adaptive learning business unit of Macmillan Learning which was acquired by Wolters Kluwer in 2016.

11trees is his baby. He is code whisperer, client earner, support guru, and overall strategist while 11trees incubates some big ideas about student success and refines its MVPs. He lives in Texas with his wife, daughters, and three scrappy dogs. 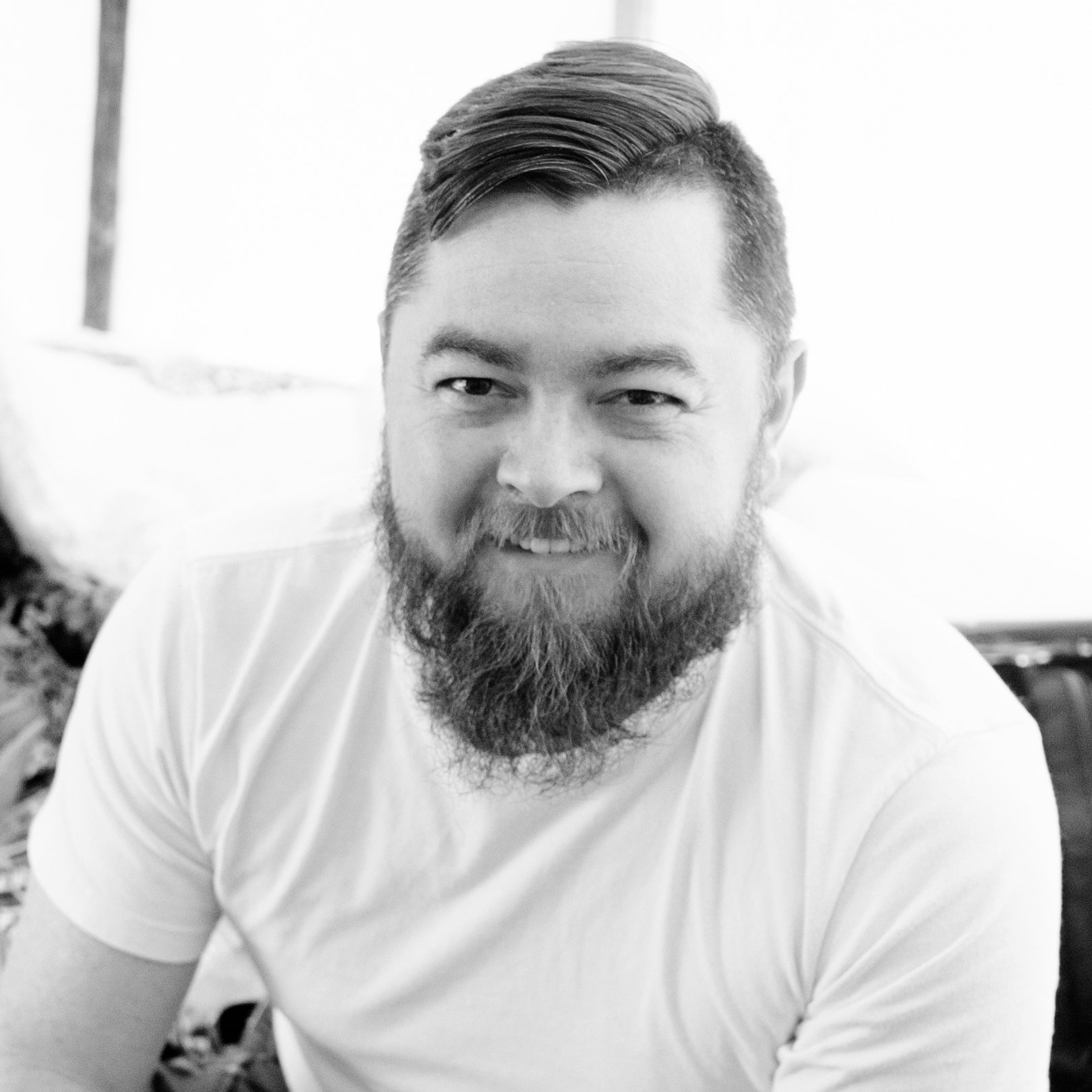 Alan is a high school language arts teacher with writing experience in journalism, blogging, technical writing, legal writing, and fiction. While writing isn’t his first career (he joined the Marine Corps out of high school and has also been a law enforcement officer and a military contractor), his literary roots run deep. His first short story was published while he was a junior in high school. These days, when he isn’t writing or grading papers, he enjoys traveling with his wife, reading, gardening, tinkering with various bits of tech, and playing guitar. 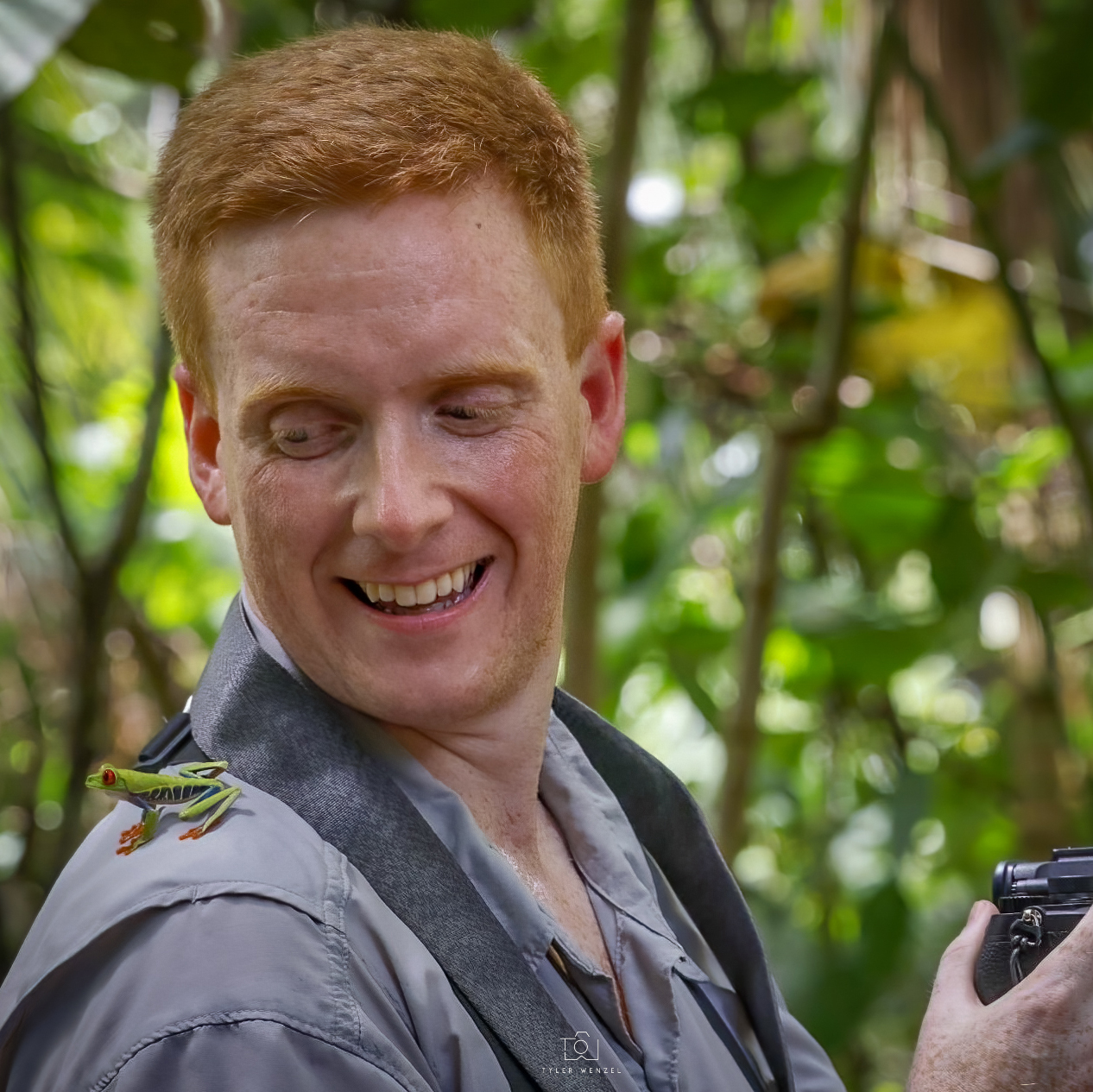 With over 15 years of experience in the education and technology fields, Tyler holds MCTS and TESOL/TEFL certifications in addition to being trilingual. In addition to being a professional photographer and wildlife guide, he supervises teachers and develops curriculum for Latin America’s largest English tutoring company from his home base in Costa Rica. He met 11trees as a teacher using Annotate PRO and saw such potential that he wanted to get involved. His goal is to bring better feedback and engagement strategies to both traditional and non-traditional education. His interests include birdwatching, linguistics, history, photography, good food, and craft beer. Tyler holds a Bachelor’s of Doctrines and Methods of Education from the United States Institute of Language and Clerical Studies (USILACS) and a certification in Ornithology: Comprehensive Bird Biology from Cornell University’s Lab of Ornithology.

11trees authors its own content but also partners with leading educators to create solutions across multiple disciplines. Learn how you can become a contributor.

Scott is a Professor of English and Associate Dean of Undergraduate Education at Drexel University. He teaches first-year writing and courses such as Writing in Cyberspace, The Literature of Business, Language Puzzles and Word Games: Issues in Modern Grammar, and The Peer Reader in Context. In 2020, he was awarded Drexel’s Christian R. and Mary F. Lindback Foundation Award for Distinguished Teaching.

His research interests focus on uses of technology in writing instruction, particularly how learning technologies can help student writers and facilitate better methods for faculty to respond to student work. He is the author of Writing Together: Ten Weeks Teaching and Studenting in an Online Writing Course, with former Drexel student Diana Gasiewski; Teaching Writing Online: How and Why; and numerous book chapters and articles.

Scott speaks regularly about teaching and technology issues at many institutions and conferences, and served as President of the Global Society of Online Literacy Educators from 2018 to 2020 and Co-Chair of the Conference on College Composition and Communication Committee for Effective Practices in Online Writing Instruction from 2011 to 2016.

He was Co-Chair of the Conference on College Composition and Communication Committee for Effective Practices in Online Writing Instruction from 2011 to 2016 and is currently Vice President of the Global Society for Online Literacy Educators. He is a prolific blogger on all things online writing instruction (since 2005!) at onlinewritingteacher.blogspot.com. 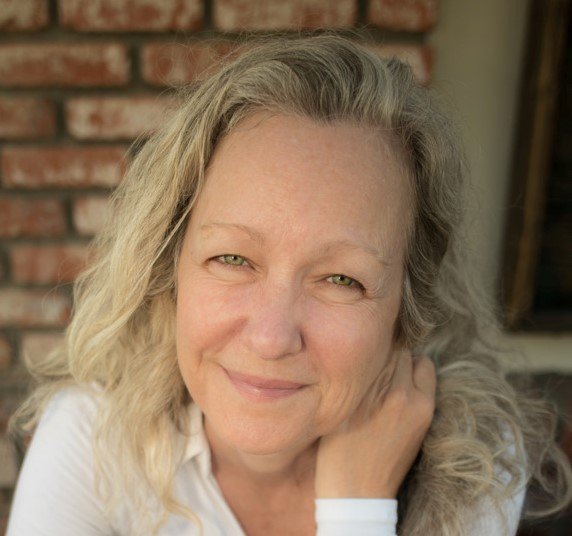 Mindy’s career focus has been on using education to make the world a better place. She has served learners of diversity in the Appalachian Mountains of Eastern Kentucky, California Youth Authority, PK-12 school districts, Ashford University, University of the Rockies, Brandman University, and Bradley University. As a faculty member and administrator, Mindy has pioneered several strategies to effectively engage at-risk learners, established an online Library, Writing Center, and Center for Excellence in Teaching and Learning, provided 24/7 learning supports that increased student success, created predictive models to diagnose and prescribe specific interventions that improved student learning, and been elected as a faculty senator and faculty body President.

Her graduate degrees are in Educational &amp; Counseling Psychology, and she is a licensed school psychologist, school administrator and special educator. Mindy is a lead reviewer for the Council for Exceptional Children, Council for the Accreditation of Educator Preparation, a member of site visit teams for the Accrediting Commission for Schools, Western Association of Schools &amp; Colleges, and on the Board of Institutional Reviewers for the California Commission on Teacher Credentialing.

Mitch Nathanson received his JD from the Georgetown University Law Center and his BA from Tulane University. He is the editor and champion of the Annotate PRO Legal Writing Edition Library which includes over 300 pre-written comments designed to help first-year legal writing professors create better feedback, faster. Read his take on Annotate PRO LWE here.

Professor Nathanson received his JD from the Georgetown University Law Center and his BA from Tulane University.  His scholarship focuses primarily on the intersection of sports, law and society.  He has written numerous articles examining the interplay between, most notably, baseball and American culture. His article, “The Irrelevance of Baseball’s Antitrust Exemption: A Historical Review,” won the 2006 McFarland-SABR Award which is presented in recognition of the best historical or biographical baseball articles of the year. His 2008 book, The Fall of the 1977 Phillies: How a Baseball Team’s Collapse Sank a City’s Spirit (McFarland), is a social history of 20th century Philadelphia as told through the relationship between the city and its baseball teams – the Athletics and the Phillies. In 2009 he was the co-producer and writer of “Base Ball: The Philadelphia Game,” a documentary “webisode” on the 19th century development of the game within the city that was part of a larger documentary project, “Philadelphia: The Great Experiment,” to which he was a contributing scholar. In addition, he was a scholarly advisor to the 2011 HBO production, “The Curious Case of Curt Flood.” In the United States, he has lectured at, among other venues, the National Baseball Hall of Fame, and since 2011 has been a Guest Professor in the International Sports Law Program at the Instituto Superior de Derecho y Economia in Madrid, Spain. In 2012 he published, A People’s History of Baseball (University of Illinois Press), and in 2015 co-authored the textbook: Understanding Baseball (McFarland).  In 2013 his article, “Who Exempted Baseball, Anyway?: The Curious Development of the Antitrust Exemption that Never Was,” was published in the Harvard Journal of Sports and Entertainment Law and won the 2013 McFarland-SABR award.  His biography of the mercurial slugger Dick Allen, “God Almighty Hisself: The Life and Legacy of Dick Allen,” was published in March, 2016 by the University of Pennsylvania Press and was a finalist for the 2017 Seymour Medal, which honors the best baseball biographies of the year.  His most recent book, “Bouton: The Life of a Baseball Original,” was released in 2020 and was a New York Times Summer Reading selection.  His op-eds have appeared in, among other outlets, The Washington Post, New York Daily News, and USA Today.  He was a 2020 recipient of the Diane E. Ambler ’78 Faculty Scholarship Impact Award, presented by the law school to recognize faculty whose work has had a significant impact.